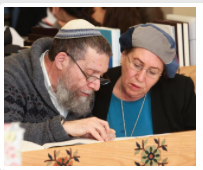 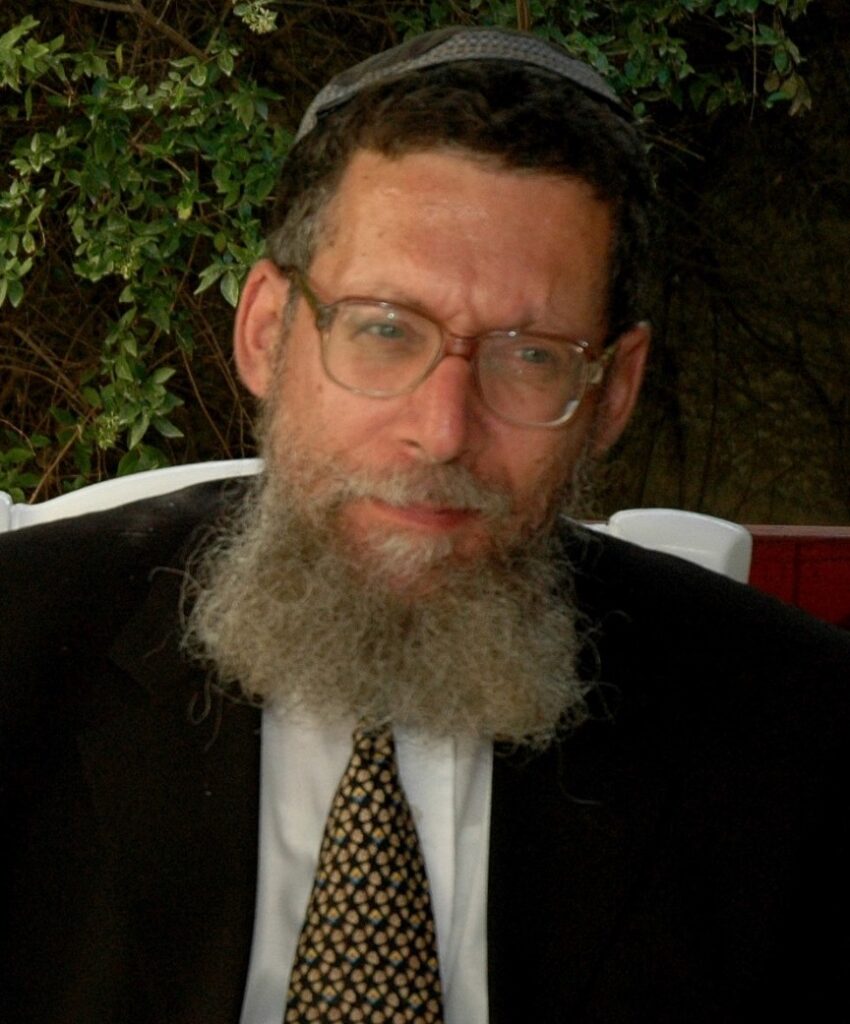 “He gave his whole life to our shared vision.”
Rabbanit Chana Henkin

Together Rav and Rabbanit Henkin founded Nishmat in 1990. Rav Yehuda Henkin from the beginning was Nishmat’s posek, bringing honor and respect to the institution. His sterling reputation enabled Nishmat to introduce the new specialty of Yoatzot Halacha (Women Advisors in Jewish Law) twenty years ago, initiating desperately needed halachic wisdom, values and comfort for Jewish women throughout the world.

A master of Torah who melded fidelity to millennia of tradition with compassion and profound understanding of modern Jewish life, Rav Yehuda Herzl Henkin, z”l, was a seeker of truth. Scion of the revered posek Rav Yosef Eliyahu Henkin, ztz”l, Rav Yehuda learned Torah at the side of his grandfather and received semichah from him. Then he completed a Master’s at Columbia University, where he also earned his B.A. He was a talented musician and ardent Zionist. Rav Yehuda and Rabbanit Chana Henkin met in New York’s Zionist movement and were married for just shy of 50 years.

A prolific author and halachic authority, Rav Yehuda Herzl Henkin’s legacy includes four volumes of responsa, B’nei Banim, the Torah commentary Chibah Yeteirah, several books in English and more than a hundred articles in periodicals and journals, both scholarly and educational. For many years, he delivered a weekly talk on the weekly Torah portion for IDF radio.

Rav Henkin was a brilliant scholar recognized for his erudition, independence and contemporary positions. Following in his grandfather’s footsteps, his piskei halacha (decisions) paved the way for expansion of Torah learning for all Jewish women and they form the foundation of Nishmat, which Rabbanit Henkin established with the support of her husband in 1990.

Following their aliya to Israel in 1972, Rav Henkin served as the Rabbi of the Beit Shean and the Jordan Valley prior to moving to Jerusalem. Under his guidance as Nishmat’s Halachic Authority and to Rav Henkin’s exacting standards, Rabbanit Chana Henkin’s dream of educating women as halachic consultants, Yoatzot Halacha, became reality. 146 Nishmat Yoatzot Halacha now guide Jewish women throughout the world. Until his death, December 24, 2020 (9 Tevet 5781), the Rav tested every Yoetzet Halaccha before her certification and also oversaw www.yoatzot.org, Nishmat’s Health & Halacha website. With Rabbanit Henkin, he was co-editor of the historic first volume of responsa composed by Yoatzot Halacha, Nishmat HaBayit, released in Hebrew in 2018.

Rav Henkin is survived by five of the couple’s children, Bachor, Yagil, Elyashir, Aderet and Taama. Their son, Eitam, hy”d, was murdered by terrorists, along with his wife, Naama, hy”d, in 2015.

When I would sometimes accompany Abba to visit the grave of Saba or Savta, he would weep at their graves. He would bring up memories, and it was possible to see and feel his longing. And I understood that even when a person is a father and a grandfather himself, he always needs a father. Until today, I had a father. Now I’m more alone in the world. The longing is just beginning. May your memory be blessed, Abba. Advocate for us in Gan Eden and arise for your portion at the End of Days. 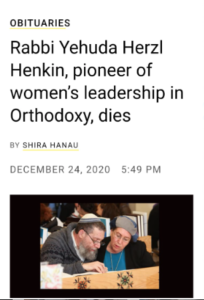 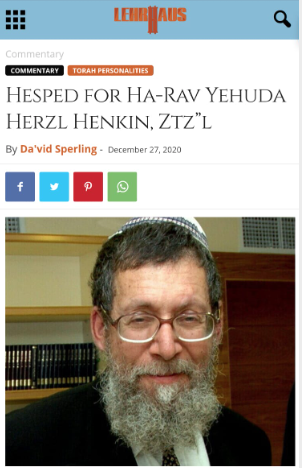 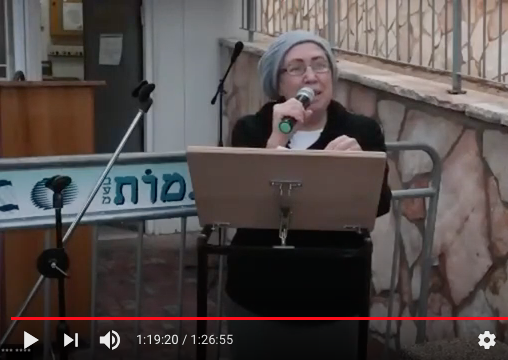 View the funeral (In Hebrew)

To make a donation
in Rav Henkin’s memory 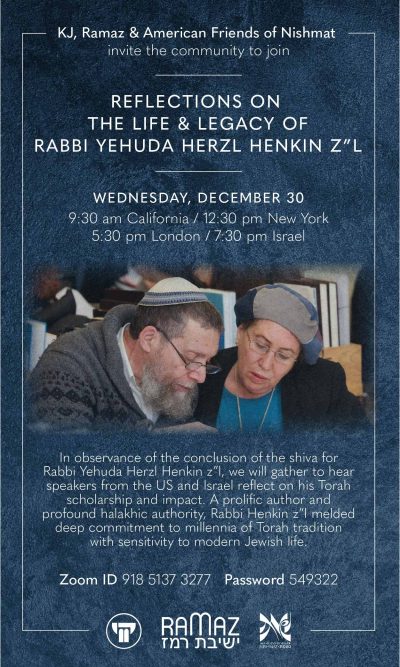